During our visit to Malawi this past March, a Gender Based Violence (GBV) counsellor shared the story of a young girl named Reneta (name has been changed for privacy reasons). Reneta’s story highlights the critical role a group of local heroes, acting as Gender Based Violence counsellors at the Home of Mercy, play in Malawian communities.

According to the counsellor, Reneta, aged 10, was sent by her mother to purchase salt at the store in the early evening. On her way, she met a man who asked her where she was going. She informed him that she was on her way to the store. The man indicated to Reneta that he would be able to help her and would purchase her some biscuits as a treat. Reneta trusted the man. They passed by the shops that were familiar to her and rather than following through with what he said, the man brought the child to his home where she was raped.

The neighbours in close proximity heard Reneta crying outside after the man had fled the home. The neighbours took Reneta back to her mother. Upon learning what had happened to her daughter, the mother reached out to a GBV counsellor. The counsellor accompanied the mother to the hospital with Reneta. They were also in conversation with the chief of the community along with the local police authorities. The perpetrator of the crime was found the next day and was placed in custody. He was charged with a 14-year sentence for the crime he committed.

In the aftermath, trained gender based violence counsellors have come alongside Reneta and her family and have offered counsel as a means to support them in their journey of healing. The Home of Mercy offers sexual violence survivors, like Reneta, with weekly programming where they have the opportunity to hear about God’s love and healing while they work through the traumas they have endured and find support amongst others who have experienced similar circumstances.

Thanks to your support and partnership, Reneta now attends bi-weekly programming at the Home of Mercy. Counsellors supporting Reneta recognize that it is crucial for her to work through this experience at a young age in order to ensure it does not negatively impact her cognitive and emotional development in the future. She has slowly learned to trust the counsellors at the home and is working through the hurts she has endured at her own pace with other children her age. In addition, GBV counsellors visit Reneta’s mother on a weekly basis in efforts to offer her needed support through this difficult time. Reneta’s story is just one of many who have benefited from the services offered by GBV counsellors. 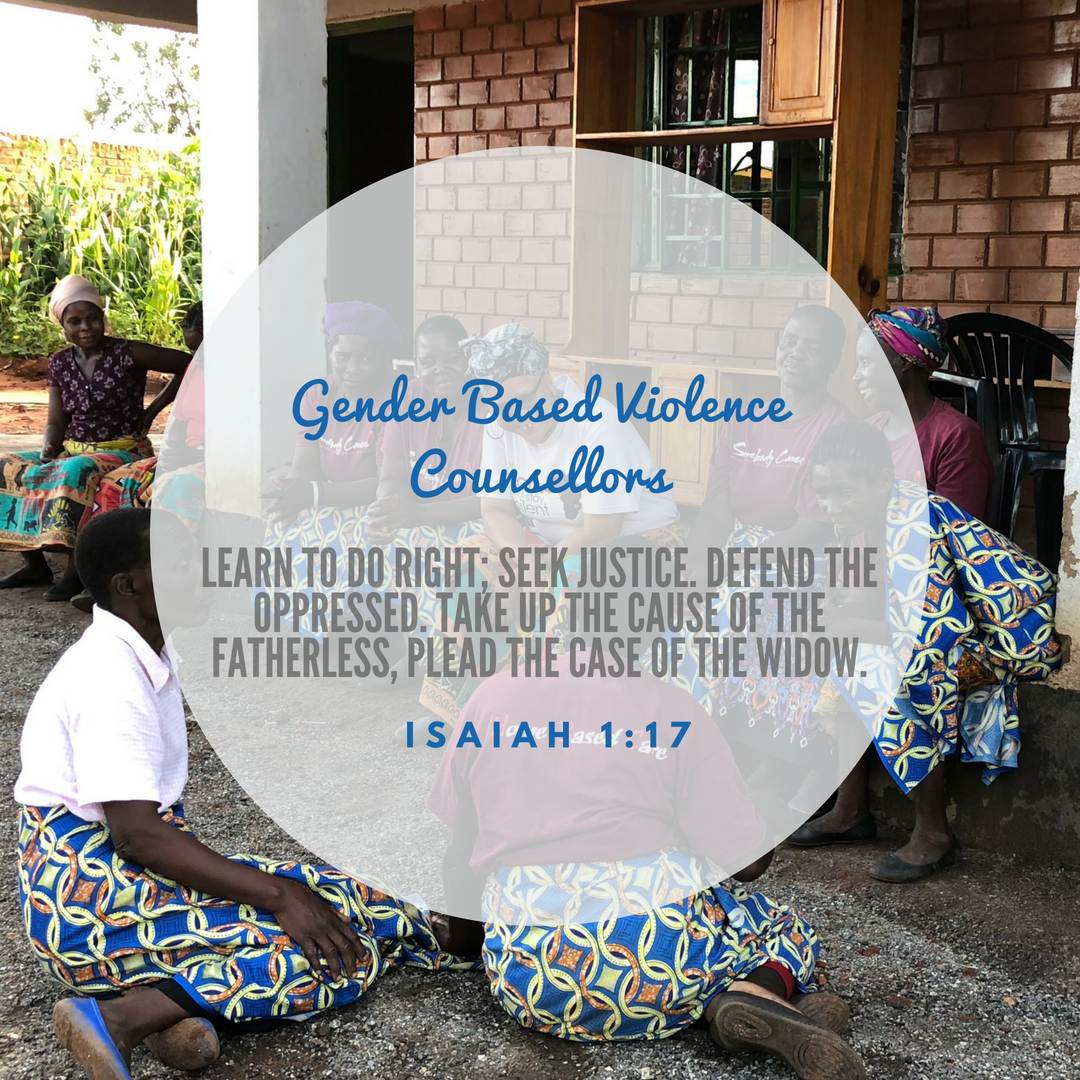 According to Mkandawire (2009), the trauma of sexual violence endured by young women and children at early stages of their life can negatively impact the development of self-identity and one’s level of self-worth. Without access to positive support networks following abuse, Mkandawire (2009) indicates that it can lead to “an acceptance of victimizations as part of being ‘female’” (p. 9). Furthermore, the emotional trauma that women face due to their exposure to gender based violence negatively impacts women’s agency within their communities and sense of capacity to be involved in community development (Mkandawire, 2009).

Mkandawire (2009) argues that in order for gender based violence to be reduced moving forward, greater attention ought to be placed on ensuring women have access to much needed support. Furthermore, greater attention ought to be placed on working to reduce stigma surrounding seeking support following abuse as well as altering cultural attitudes and beliefs that have worked to perpetuate such violent behaviours faced by women and children (Mkandawire, 2009). The objectives of GBV counsellors in Malawi work to reflect these recommendations. 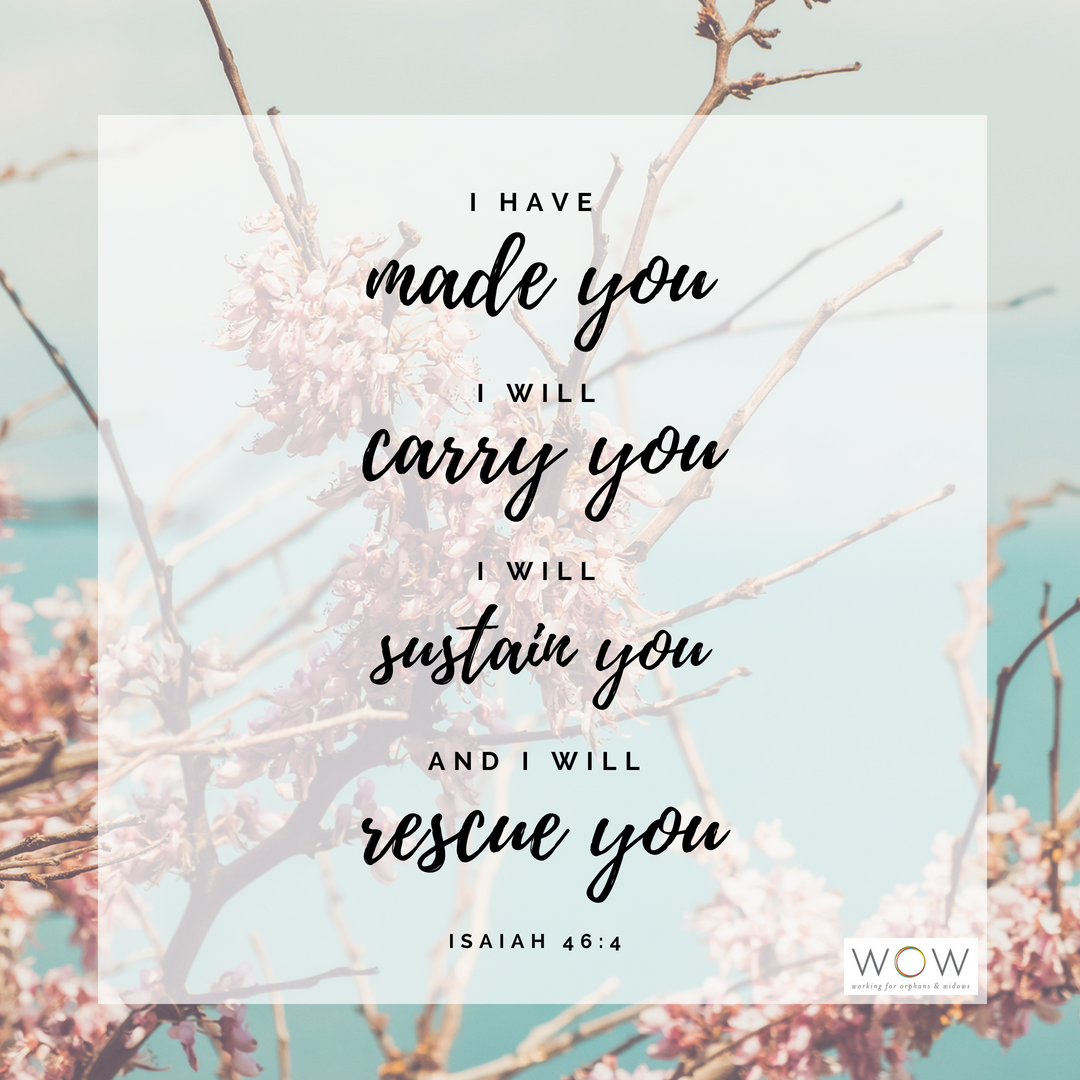 In Malawi, GBV counsellors play a fundamental role in both preventing and supporting women and children who have been perpetrated by GBV. The 197 counsellors that make up the current team of counsellors are passionate about working to bring an end to gender based violence in the future. They have worked hard to raise awareness with regards to GBV by encouraging greater conversation surrounding the issue of rape and domestic violence in the communities they maintain a presence in. GBV counsellors have worked to facilitate discussions among both men and women as a means to breakdown cultural attitudes and beliefs that work to justify violence against women and children. Furthermore, counsellors have also worked hard to ensure communities are educated on the laws and repercussions surrounding GBV.

In addition, GBV counsellors act as advocates for victims of rape when cases arise in these communities. Counsellors have worked to create trusting relationships and a safe space whereby community members are aware that volunteers are approachable and there to support them in times of need. In many cases, GBV counsellors have been victims of rape themselves. As such, they maintain the capacity to come alongside victims and offer support after having worked through similar trauma. In the event that rape does take place, all outreach is done in partnership with the local authorities. Counsellors advocate for victims by speaking directly with the community chief, the police victims support unit and the Women’s Judges Association to make them aware of cases as they arise. Counsellors also escort victims to hospitals, provide them with essential items such as clean clothing and food and provide emotional support in the hours following the trauma.

In the weeks and months following, trained GBV counsellors continue to play an important role in the lives of the client and their families by offering counselling. Counsellors have worked to develop strong and trusting relationships with their clients whereby individuals feel safe to confide in them about the trauma they have endured and the repercussions it has had on their lives. Counsellors are patient and gentle with their clients which allows individuals to build trust and work through hurts at their own pace. Furthermore, counsellors work alongside clients in the development of positive self-worth, rediscovery of one’s identity and capacity building as a means to raise up strong female leaders.

If you would like to be involved in supporting this important ministry, or would like more information regarding this initiative, we would be happy to speak with you! Please get in touch with us at info@wowmission.com or give us a call at (905)- 319-8834.

Mkandawire, B. (2009). Gender-based violence and HIV/AIDS impacts on the Malawian community. Society of Malawi Journal, 61(1). Retrieved from http://www.jstor.org/stable/29779276