Women, Water and WOW: Ushering in Revival in Malawi? 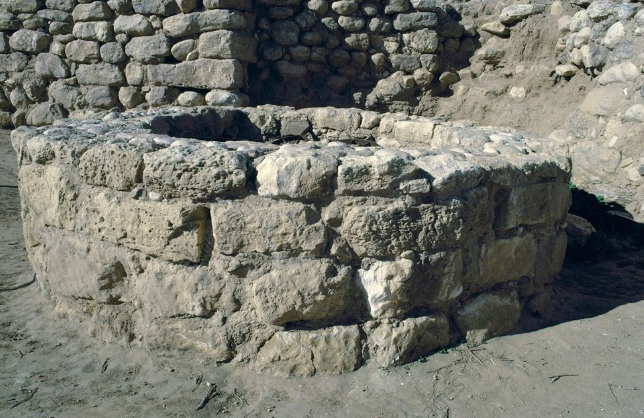 So he came to a town in Samaria called Sychar, near the plot of ground Jacob had given to his son Joseph. Jacob’s well was there, and Jesus, tired as he was from the journey, sat down by the well. It was about noon.

When a Samaritan woman came to draw water, Jesus said to her, “Will you give me a drink?” (His disciples had gone into the town to buy food.)

Jesus answered her, “If you knew the gift of God and who it is that asks you for a drink, you would have asked him and he would have given you living water.”

“Sir,” the woman said, “you have nothing to draw with and the well is deep. Where can you get this living water? Are you greater than our father Jacob, who gave us the well and drank from it himself, as did also his sons and his livestock?”

The woman said to him, “Sir, give me this water so that I won’t get thirsty and have to keep coming here to draw water.

After giving her a prophetic word about her past, which convinced her that he was the Messiah, she ran to share her encounter with the members of her community. The Bible explains that because of this woman’s testimony, many Samaritans from that town came to believe in Jesus. Moreover, her encounter with Jesus at the well peaked the curiosity of others, so much so, that they went to meet Jesus themselves, and believed!

This biblical example is an age-old story: a woman walking miles to get water.

But Jesus went out of his way to meet her!

More, Jesus promised her that if she asked, He would give her water so that she would no longer have to make the arduous journey.

What is extra ordinary about this story is that this conversation, which was initiated by the need for water, resulted in city-wide revival! 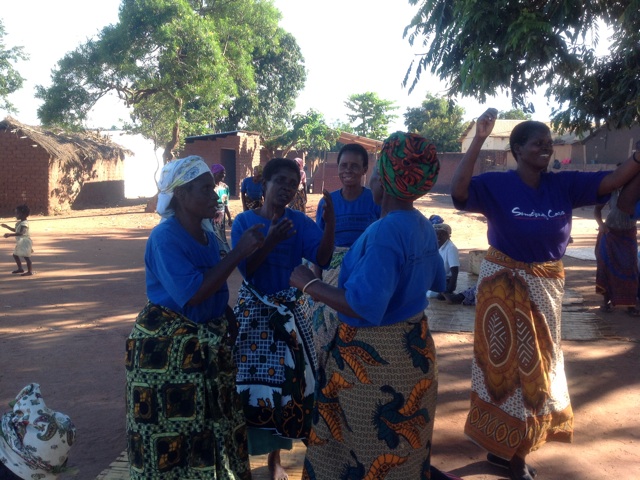 The activity was created to simulate the struggles of women and children in sub-Saharan Africa who, like the woman at the well, have to walk miles to get water before beginning their school day.

Though the John Knox students hauled the 4-pound water tubs, uphill at times, their relay only took them about 800 metres.

This is nothing compared to the 263 million people world-wide who have to travel more than 30 minutes per trip to collect water outside the home (WHO) in buckets averaging, not 4, but 40 lbs! (Washington Post). 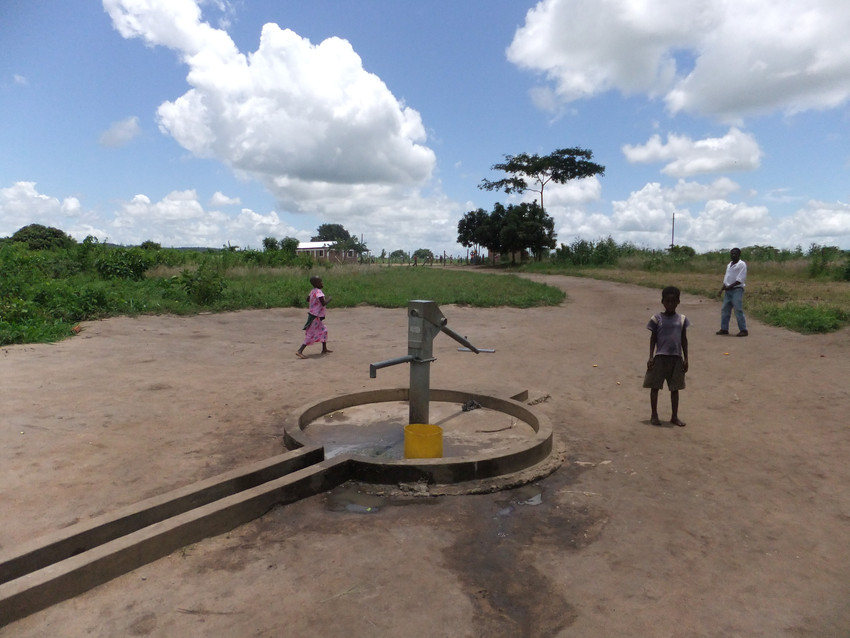 According to the UN Water for Life Website, Africa is the world’s second driest continent. More than 300 of sub-Saharan Africa’s 800 million people live in a water-scarce environment. Further, 115 people in Africa die every hour due to disease linked to poor sanitation, hygiene, and contaminated water.

According to WHO, 159 million people still drink water from untreated surface water sources like streams and lakes, and another 4.5 billion do not have access to safely managed sanitation.

Washington Post reporter, Darryl Fears reports that more than two-thirds of people living in sub-Saharan Africa have to leave home to collect water and haul it as far as two football fields; 13.5 million of those who travel over 30 minutes a day to collect water are women, 3.5 million are children.

Educators report that children who are forced to collect water before school experience fatigue, struggle with attendance, and display a difficulty focusing on studies while in class.

Jesus says in Matthew 10:42 that if “anyone gives even a cup of cold water to one of these little ones who is my disciple, truly, I tell you, that person will certainly not lose their reward”.

Imagine the rewards awaiting those who give not cups of water to these little ones, but wells!

Or better, what if Christ in us were to again encounter a tired women at a well and tell her that she no longer has to walk 7 miles to get water every morning for her family, but that she could get clean, healthy water in her own rural community?

Could city-wide revival once break out again?

Let us be a part of that revival!

***This footage was taken Spring 2018 in Malawi during a celebratory ceremony for a designated borehole digging site–sponsored by a generous WOW donor this year!