Our bodies, our temples 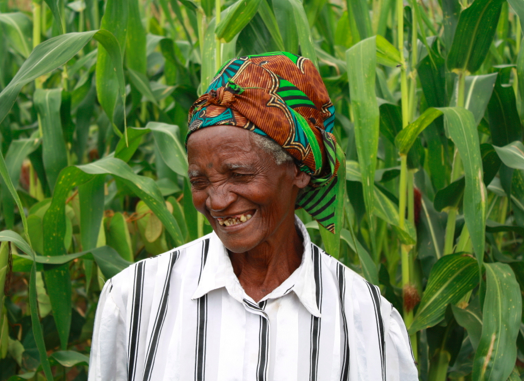 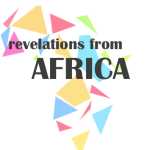 I met a lot of women when I was in Africa. I mean a LOT.

We were visiting one to two communities a day and in each one, we were greeted by dozens and sometimes hundreds of singing women. I met young women, old women, women with disabilities, women with HIV, women with young children, grandchildren, and women without husbands. I met women of all sizes, ages, and abilities.

I met a woman in the village of Mandala. Who, when the AIDS support group leader asked which one of the members had gained the most weight from being on Selenium supplements, she proudly stood up, and walked around in a circle to show off her curves. Praising God for making her healthy once again.

I met a woman in the village of Mtema, who leaped up in front of her entire community, and, with resounding encouragement, danced her heart away so everyone could see how her newly fattened body jiggled to the beat, praising God that strength had returned to her and she could now work her fields again.

I met Adonia in Mngwangwa, who at 75 years old walked 10 km to the women’s bible study two times a week. She stood in front of her maize field, a field that she and her daughter toiled and broke sweat over and planted all by themselves. She lifted her small hands up to the skies, thanking God for his blessings, with a smile I can’t forget.

I ment Salome. A widow just a couple years older than myself, lying on an earthen floor with a body ravaged by AIDS. I listened to her story, her fears and hopes for her three children, her trust that God would heal her – if not in this life than certainly the next. I stroked her leg, more bone than flesh, when all my words failed me.

I met Mrs. Chibinda in Kabwe. A mother of seven who was called to help other women feed their children. She travels over 50 km a week to lead widows support groups across several communities. Her legs her only mode of transportation.

I helped cook chicken and rice for an entire community under a thatched-roof structure with six other women. While the smoke and heat melted my mascara and burned my eyes, and I was counting down the seconds until I could leave, I was humbled by the women who gathered firewood, fetched water, and cooked by fireside everyday – bearing burdens in their lives completely non-existent in mine.

I met women who took pride in how they looked, put on their cleanest chitenges, braided their hair and wiped the “sleepies” out of their children’s eyes for foreign guests like me. Who didn’t wear make-up, didn’t own spanx, and didn’t wear black to make their bodies look “slimmer” – yet when they smiled, their face lit up brighter than any bronzer or foundation ever made mine appear.

And I thanked God for bringing these women into my life, even if just for a moment. Because through them, their bodies, their faith, they revealed to me what treating my body like a temple really meant. It doesn’t involve fad diets, expensive wrinkle creams, or highlights. It’s using my hands, my legs, my sight, and senses to bless others through Him. Living for others, instead of the reflection in the mirror.

I appeal to you therefore, brothers, by the mercies of God, to present your bodies as a living sacrifice, holy and acceptable to God, which is your spiritual worship. Do not be conformed to this world, but be transformed by the renewal of your mind, that by testing you may discern what is the will of God, what is good and acceptable and perfect. Romans 12:1-2 (ESV)